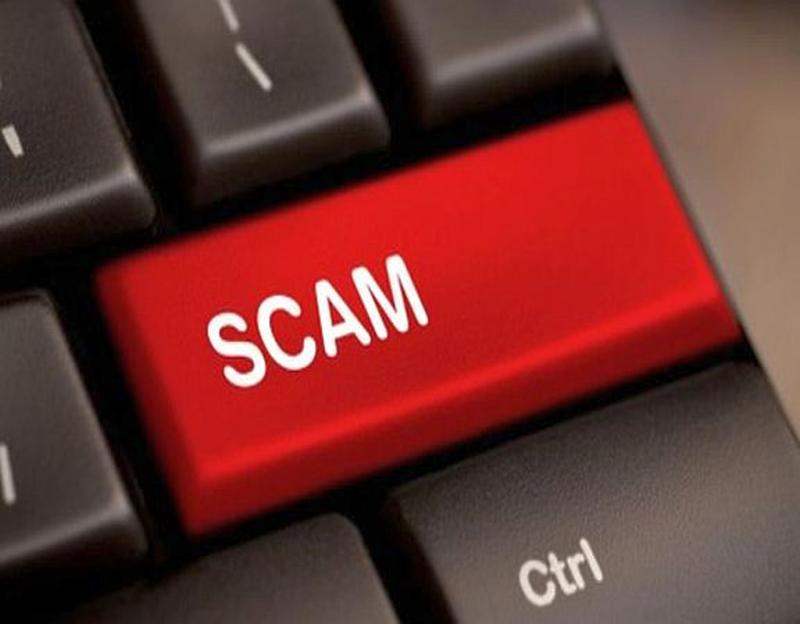 The Galway Simon Community has revealed that it supported 814 households across the West in 2021 who were homeless or at risk of homelessness.

The homelessness and housing charity said that this represented an increase of 26% on the previous year – and more households than it has ever supported before.

The households, Galway Simon says, were made up of 948 adults and 563 children – that’s 1,511 in total – who received support from their Homelessness Prevention and Housing services.

Throughout 2021, the charity says that the situation remained “extremely challenging” for their frontline services as more and more people continued to turn to them for help.

At the same time, the number of people in Emergency Accommodation in the West of Ireland also continued to grow, jumping from 377 people in January 2021 to 504 people in December.

The number of 18 to 25-year-olds supported across Simon’s Homelessness Prevention and Housing Services increased by 25% in 2021 compared to 2020.

But Galway Simon Community insists that the national Emergency Accommodation figures do not represent the true extent of the homelessness crisis.

The charity says the figures only include a very small portion of the people they support and that the true extent of the crisis is much worse as those sleeping rough and in hidden homelessness are not counted.

Galway Simon Community CEO Karen Golden said that the organisation continues to be there for people in crisis.

“A lot of incredible work was…